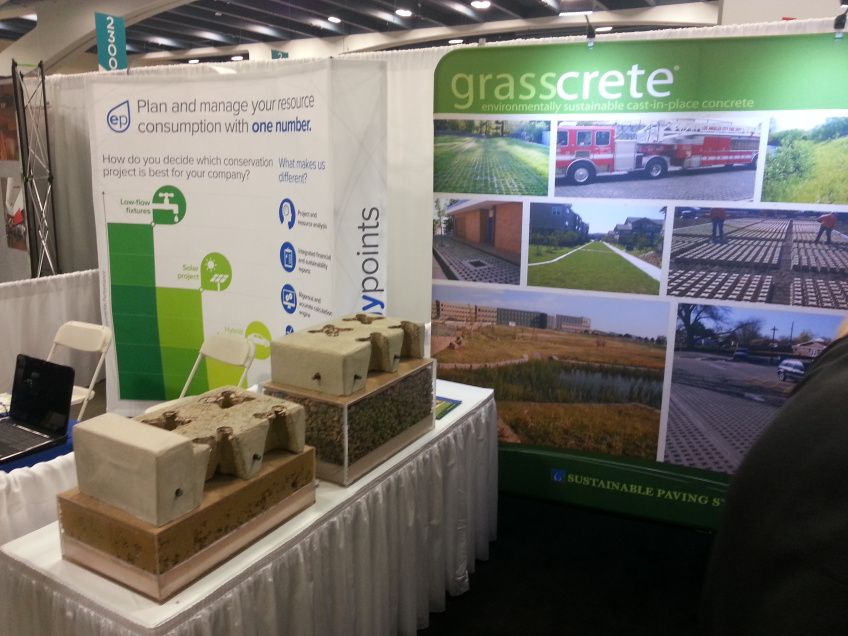 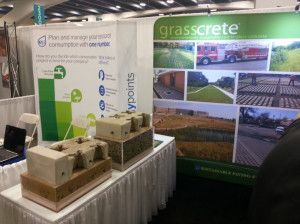 Grasscrete was chosen as one of the Best Sustainable Building Products of GreenBuild featured in the following article from Inhabitat written by Andrew Michler, 11/16/12

The USGBC’s Greenbuild International Conference and Expo held in San Francisco November 2012 had over 30,000 attendees, speakers and exhibitors crowded into the three wings of the downtown Moscone Convention Center. Over 1,000 booths filled with sustainable products and companies made up the expo portion of the conference, while a fascinating—and at times surprisingly political—group of speakers led conversations among the attendees. Read on to see our favorite picks from this year’s Greenbuild!

A surprisingly political lineup of speakers (including Jerry Brown, Cory Booker, George Pataki, Joe Scarborough and Mika Brzezinski) bookended the 2012 Greenbuild conference in San Francisco. They spoke about all aspects of environmental policy, green building and infrastructure. USGBC President Rick Fedrizzi rallied the troops with an aggressive talk taunting detractors and framing the conversation as “we are right” when it comes to the debate on the future of society. We hit the show and caught some of the most innovative products that can make that rhetoric a reality. 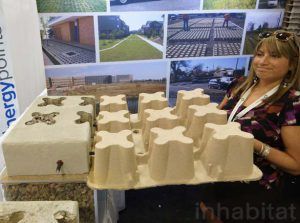 Grasscrete offers another clever way to make large areas green but still traffic-friendly. It’s a bit like a big egg carton made from paperboard which is filled with concrete. Rebar is placed crisscross inside, and after the concrete cures the voids can be filled with soil or gravel to reduce the dreaded heat island effect.